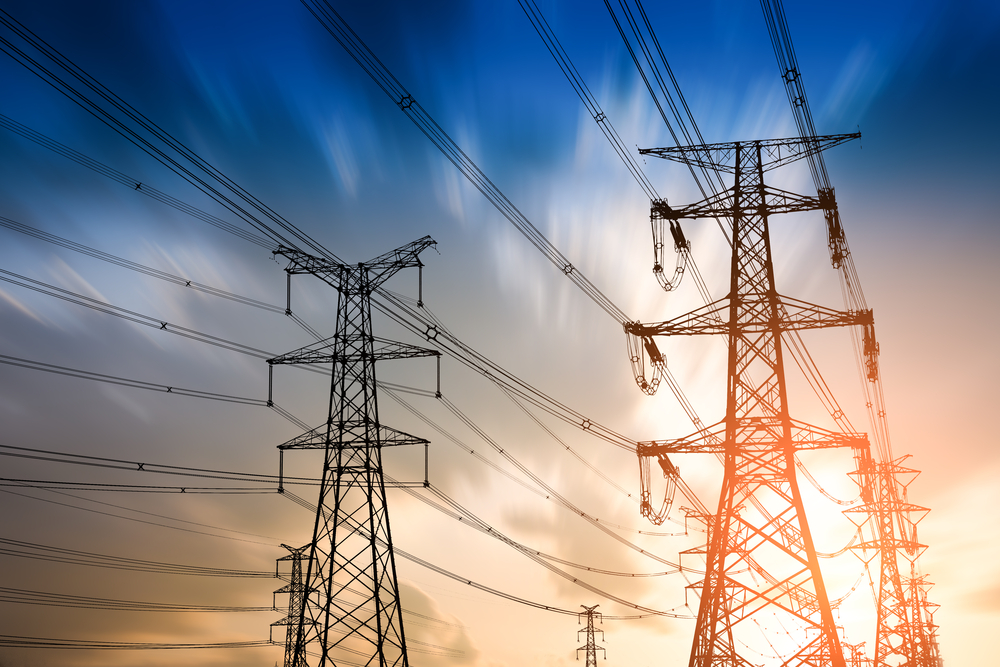 Renewable energy can be used in a number of ways by business or in the home.

The sun has produced energy for billions of years and is the ultimate source for all energy sources and fuels used today. Over time, people developed technologies to collect solar energy for heat and to convert it into electricity.

Solar energy systems do not produce emissions and are generally not harmful to the environment. Thermal solar energy can heat water or buildings. Photovoltaic (PV) devices, or solar cells, directly convert solar energy into electricity.

Wind is moving air created as the sun heats the Earth’s surface. Wind power is clean energy because wind turbines do not produce any emissions. The classic Dutch windmill harnessed the wind’s energy hundreds of years ago. Modern wind turbines with three blades dot the landscape today, turning wind into electricity.

Geothermal energy comes from harnessing heat from the Earth. A large utility company can directly use a geothermal reservoir to drive generators and produce electricity for their municipality. On a smaller scale, residential heat pumps use the shallow ground temperature of the Earth to heat and cool a home. Other applications put geothermal heat to use in commercial buildings, roads, agriculture and industrial factories.

Hydropower has been around for a long time. American settlers used waterwheels to power gristmills and sawmills. Today, the kinetic energy of flowing rivers is captured in a much different way and converted into hydroelectricity.

Probably the most familiar type of hydroelectric power is generated by a system where dams are constructed to store water in a reservoir which, when released, flows through turbines to produce electricity.