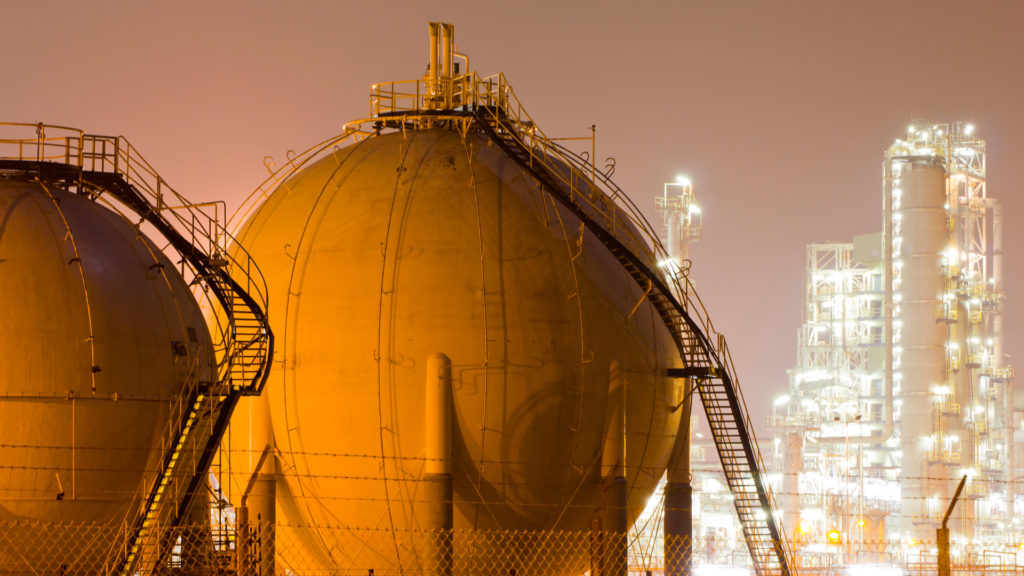 Some very common questions for those new to LNG – “what is LNG? Is it propane or LPG?”

The answer is “no” and here is a brief explanation:

LPG is short for Liquified Petroleum Gas. LPG can be Propane, Butane isobutane and can be a mixture of these gasses. In the United States, LPG is thought of as propane but while propane is a LPG, not all LPG is propane.

LPG comes from two sources. One is natural gas processing and the other is during the refining process. LPG can be liquefied by being cooled and pressurized and shipped via, truck, pipeline rail and ship.

LNG is short for Liquefied Natural Gas. Natural gas is a naturally occurring hydrocarbon gas mostly consisting largely of methane. It is extracted during natural gas drilling and petroleum production. LNG is natural gas that has been cooled to a liquid state at -260°. Natural gas is plentiful in the United Sates and the U.S is the world leader in Natural Gas production.

For practical purposes and for what application from this point we will use LPG and Propane interchangeably.

The biggest difference between LNG and LPG is how the fuel is stored. LNG needs to be stored in cryogenic tanks and then is re-gasified into a vapor using a vaporizer. The cost of this storage and vaporizer can be between $150,000-$200,000.

These costs prevent LNG being a fuel application for smaller users that usage is under 250,000-300,000 gallons of fuel per year. For these types of end users LPG would be the preferred fuel. For industrial accounts the cost of storage between LNG and LPG is more on par with each other. For an industrial end user to install a propane system the cost between $100,000-$150,000

Another major difference of LNG vs LPG is cost of fuel and price volatility. Historically speaking the price of propane is very volatile. In last 5 years prices have ranged from over $4.00 per gallon to as low as $.75 per gallon. A reason for the volatility is propane price is derived from price of crude oil, weather and the propane export market.

One of the advantageous of LNG vs Propane for industrial end users is that the price is very stable and easy for long term hedging. The price of LNG is based on the price of the underlying commodity which is natural gas, liquefaction costs and transportation costs.

The underlying commodity natural gas has traded in a $.5 per MMBTU range for past 3 years. As we mentioned the United States is the global leader in natural production therefore the price isn’t impacted by geopolitical events.

In most cases, an Industrial end user can save between .15-.25 by converting from propane to LNG. Pioneer LNG works with many industrial end users looking to convert because of the fuel savings involved. Another major motivation for end user to convert is the ability to lock in prices with multiyear contracts. One of the hardest budgeting costs is energy because of price fluctuations. Pioneer LNG solves that problem by offer long term fixed price contracts.

How to Covert from LNG to LPG

The cost to convert from LNG to LPG is minimal as well. With long term supply deals we can offset most infrastructure costs. To burn LNG at a site a cryogenic tank needs to be installed with a vaporizer. A common question is can I use the existing propane tank on site and the answer is no, it must be a cryogenic tank. The foot print for the LNG tank is generally same if not smaller than a propane tank on site.

Another common question is can the same piping for propane be used for LNG. And the answer is yes, existing piping onsite can be used. After the LNG is vaporized there is no need for cryogenic piping. The other change would be on the burner tip orifice will need to be changed from propane to natural gas.