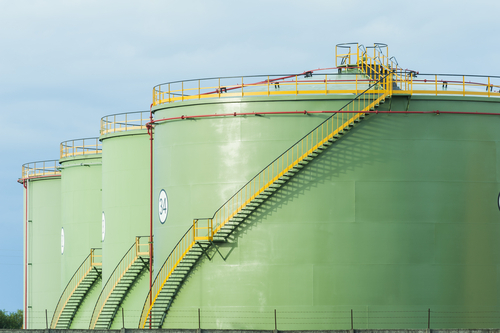 Twenty-one states, the District of Columbia, Guam and Puerto Rico have laws legalizing marijuana for medical purposes. That means that in nearly half the states, medical marijuana cultivators are working to provide users with variations of the plant. States that address marijuana use also are encountering a less-discussed issue: the immense amount of electricity required for indoor production, the style of growing highest in electricity requirements.

On a structural level, indoor medical marijuana cultivators must consider special lighting, ventilation and air conditioning systems when designing greenhouses. Each of these systems uses a substantial amount of energy. Many growers, in order to ensure the maximum harvest of their crop, use intensely bright lighting systems paired with powerful air conditioners to shorten a plant’s growing cycle.

The electricity consumption of medical marijuana grow houses is staggering when compared to business and residential use. In 2015, the average electricity consumption of a 5,000-square-foot indoor facility in Boulder County was 41,808 kilowatt-hours per month, while an average household in the county used about 630 kilowatt hours. A 2012 report on the carbon footprint of indoor production found that cannabis production makes up 1% of national electricity use, and in California, the top-producing state, that number rises to 3 percent.

An indoor medical marijuana facility can have lighting intensities similar to those in hospital operating rooms, which are 500 times greater than recommended reading light levels. These facilities can also have 30 hourly temperature or fan speed air changes, which is 60 times the rate in a normal home. Put another way, a four-plant lighting module uses as much electricity as 29 refrigerators.

Most medical marijuana cultivation is done indoors, in specially-designed growing facilities that utilize heat lamps and temperature control to maximize yields over a year-long growing season. When you factor in additional energy costs, like fertilizer and water medical marijuana is one of the most energy-intensive crops out there.

The link between medical marijuana cultivation and energy consumption, although not commonly on a legislature’s agenda, is an issue becoming increasingly more relevant, especially with more states opening the door to both medical and recreational usage.

For more information go to: www.ncsl.org/research/energy/electricity-use-in-marijuana-production.aspx