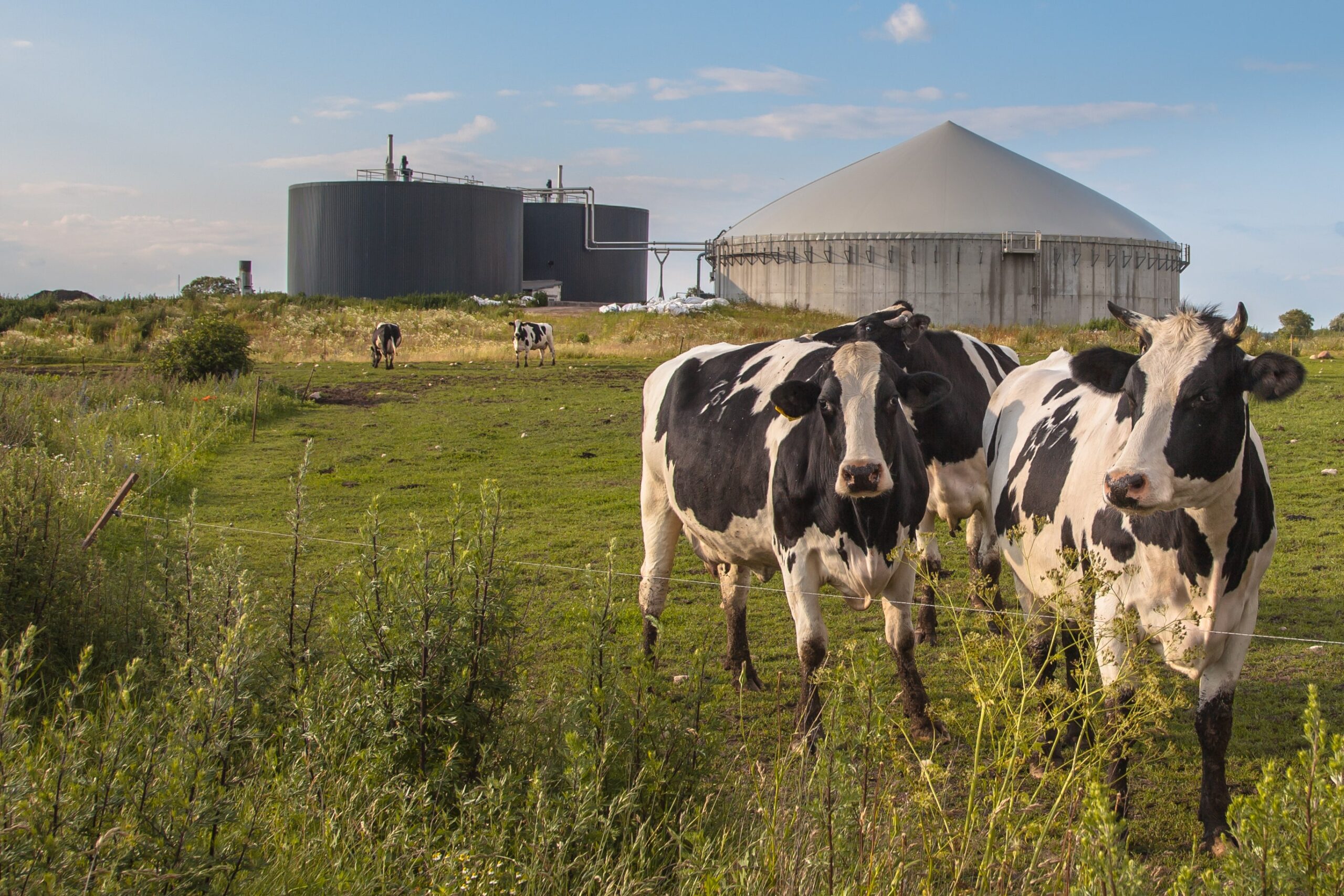 Natural gas or propane is a major cost of high temperature grain drying. Updating the controller on your current dryer can increase its efficiency. Two-stage burners and modulated burners can reduce the extreme temperature variation caused by on / off thermostatic controls for high temperature dryers. Moisture and temperature sensors in the grain can be used to sense when the grain is dry enough to remove from the dryer, preventing over-drying and reducing energy costs. A humidistat can be used in a low temperature dryer to control a heater to keep the humidity below a specified level for faster drying.

Solar assisted heating has been shown to reduce drying time and energy costs between 9% and 13% in an Iowa study. Intake air was drawn through a solar collector before it entered the grain bin. The solar collector increased the air temperature in this study an average of 2.1ºF. The amount of saving provided by solar heating will vary with weather and collector area.

Aside from natural air bin dryers, continuous flow In-bin dryers are the most efficient high temperature dryers using only 60% of the energy that a typical continuous cross-flow dryer would use. Often an existing storage bin can be retrofitted to be used as a bin dryer which reduces initial costs, and the bin/dryer can still be used to store the last batch of grain of the season by drying it in a recirculating bin dryer mode. Another type of high efficiency continuous flow dryer is a mixed-flow column dryer. The air flow through the grain is both in a concurrent and counter flow path which is why it is called a mixed flow dryer. Due to the relatively short air path and multiple plenum zones, dryers can be adjusted to optimize crop drying needs. These dryers can be used to dry all sizes of seeds (rape seed to corn) and there are no screens to be cleaned daily.

A stirring device will loosen the grain and increase air flow through the mass, resulting in an increased drying rate. It also mixes dry grain from the bin floor with higher moisture grain from the upper layers, reducing over drying. Studies suggest stirring the grain two or three times: the first time right after filling the bin, a second time when the grain is about half dry (about 20%) if the initial grain moisture was greater than 22%, and the third time when the average grain moisture is 15.5% moisture is sufficient. Over stirring can lead to fines sifting to the drying floor which reduces air flow.

Can the grain be used as “High Moisture Shelled Corn” (HMSC) instead of dried shell corn? This avoids the cost of drying. If storage is not available, there will be some cost for temporary storage but is usually less than the energy cost to dry the corn. A sealed silo is optimal for storage of HMS corn but an open silo or a silo bag can also be used provided the grain can be fed out fast enough to prevent spoilage and lower feed quality. Regardless of storage type, the HMS corn should be harvested at 25 to 30% moisture to get good fermentation. This could also aid in spreading out the harvesting time frame, allowing corn to be harvested earlier than corn that will be dried. If temporary storage such as a silo bag is used, care must be taken to make sure the bag is air tight and any holes are patched to minimize spoilage. Putting up enough HMS corn to provide feed for the cold months, November to March, will save a considerable amount of energy and have the lowest risk for spoilage.