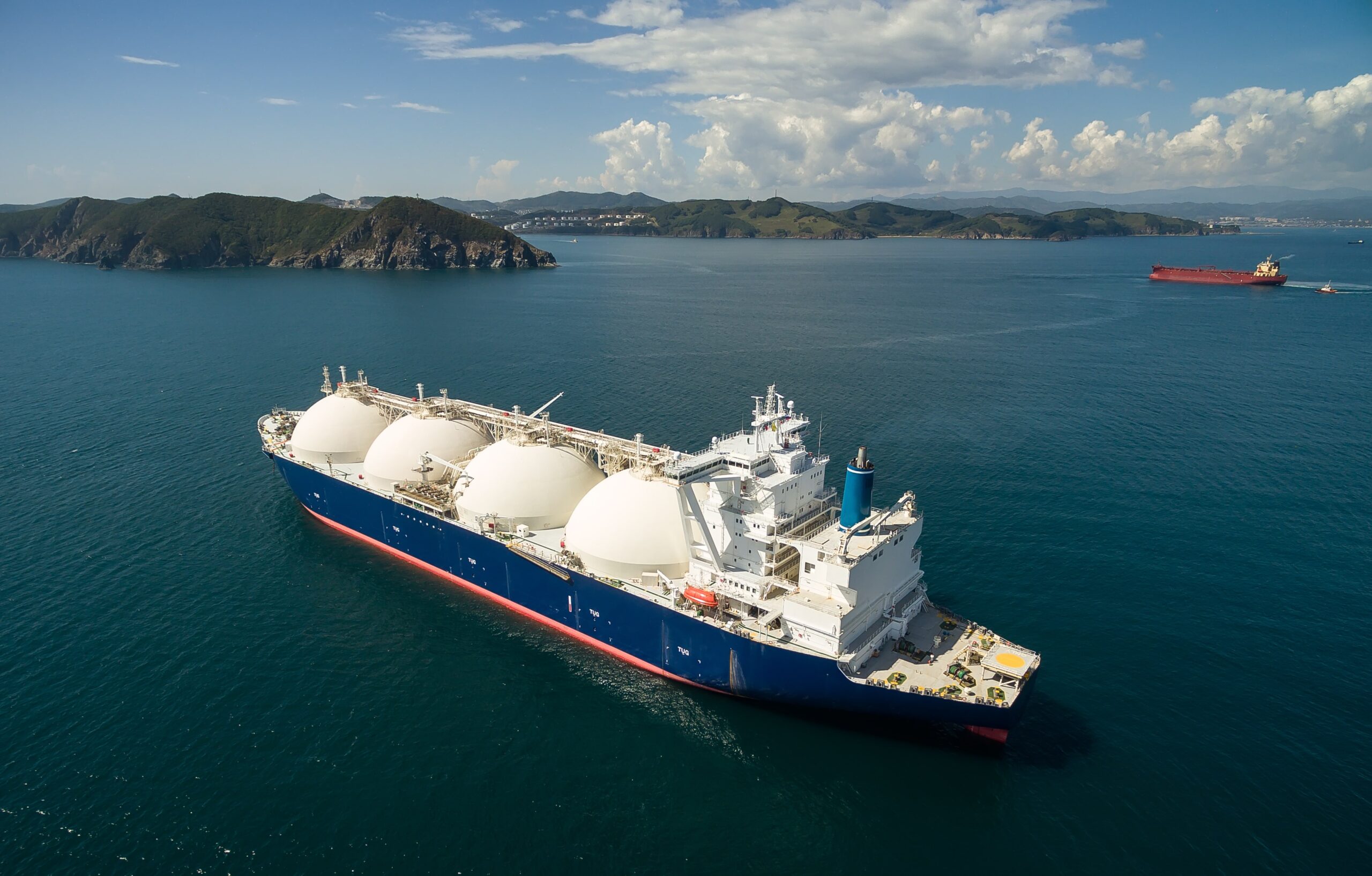 Primary energy sources take many forms, including nuclear energy, fossil energy– such as oil, coal, and natural gas — and renewable sources like wind, solar, geothermal, and hydropower. These primary sources can be converted to electricity, a secondary energy source which flows to homes and businesses through power lines and other transmission methods.

The non-renewable resources formed when prehistoric plants and animals died and were gradually buried by layers of rock. Over millions of years, different types of fossil fuels formed — depending on what combination of organic matter was present; how long it was buried; and what temperature and pressure conditions existed as time passed.

Today, fossil fuel industries drill or mine for oil, coal, and natural gas, then burn them to produce electricity or refine them to use as fuel for heating or transportation. Over the past several decades, nearly three-fourths of human-caused emissions came from the burning of fossil fuels.

The mission of the U.S. Department of Energy (DOE), according to its website, is to ensure the nation’s security and prosperity by addressing its energy, environmental and nuclear challenges through transformative science and technology solutions. DOE maintains emergency petroleum reserves, ensures responsible development of our oil and gas resources and executes natural gas regulatory responsibilities. Scientists at DOE’s National Labs are developing technologies to reduce carbon emissions and ensure fossil energy sources play a role in the country’s clean energy future.

Although not a fossil fuel, Renewable Natural Gas (RNG) is chemically almost identical to geologic natural gas. It is an ultra-low-carbon, ultra-clean natural gas alternative made from methane that is captured when organic waste from food scraps, animal manure and sewage is broken down and refined. RNG comes from the management of common, everyday waste in landfills, dairies, wastewater treatment facilities and many other sources.

RNG, also known as biomethane, is pipeline quality gas that is fully interchangeable with geologic natural gas for generating electricity, heating homes, cooking and as fuel for transportation. It can play a key role in the medium- and heavy-duty transportation sectors by generating immediate air quality benefits.

Cities in the U.S. are quickly approaching looming deadlines for federally mandated standards for healthy air, natural gas can be renewable, and is critically important for our climate protection and air quality goals.